Ming for The Steward 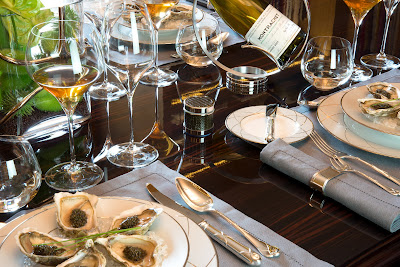 The days of pressing the bell aboard a super yacht to ring for the steward seem to be over.  Swept aside by modern technology the answer nowadays is Ming to summon rather than ring.

Ingeniously easy to operate and almost seamlessly integrated in its surroundings, Ming is a sophisticated wireless steward call system.

A simple press of the button immediately and unobtrusively summons the staff, without the need for a glaringly modern gadget lying on the table or having to interrupt one’s conversation during the meal.
Unlike complicated touch panels and cluttered on-board phones the design of the piece is equally on a par with the surroundings of a superyacht.

The system incorporates two different, clearly distinct calls using either a short or long touch of the button. If so required, the steward can signal a return confirmation using the discreetly displayed LED band circling the button’s exterior.
Even though it is mobile, it is clever enough to always summon the steward to the right place and is perhaps the only accessory needed on a sun deck.