Watch Out for the Unmarked Ship Wreck off Vung Tau, Vietnam 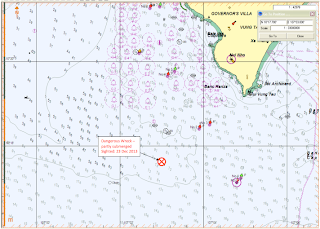 Those superyacht Captains lucky enough to be cruising in south-east Asia, and specifically the approaches to the delightful city of Vung Tau in the Saigon River/Mekong area, need take note of advice issued to yachts managed by Watkins Superyachts

They have received a report from a commercial ship master of an unmarked wreck.

Thus far, no NAVTEX message or T & P notice has been issued about this wreck. 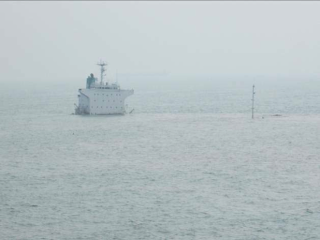 Attached is a plot of the wreck’s approximate position and a photo taken from the reporting vessel.

All vessels proceeding to Vung Tau should exercise caution when navigating in this area.


We are guessing that there is only two now!