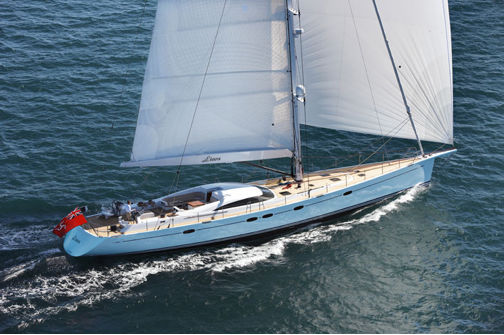 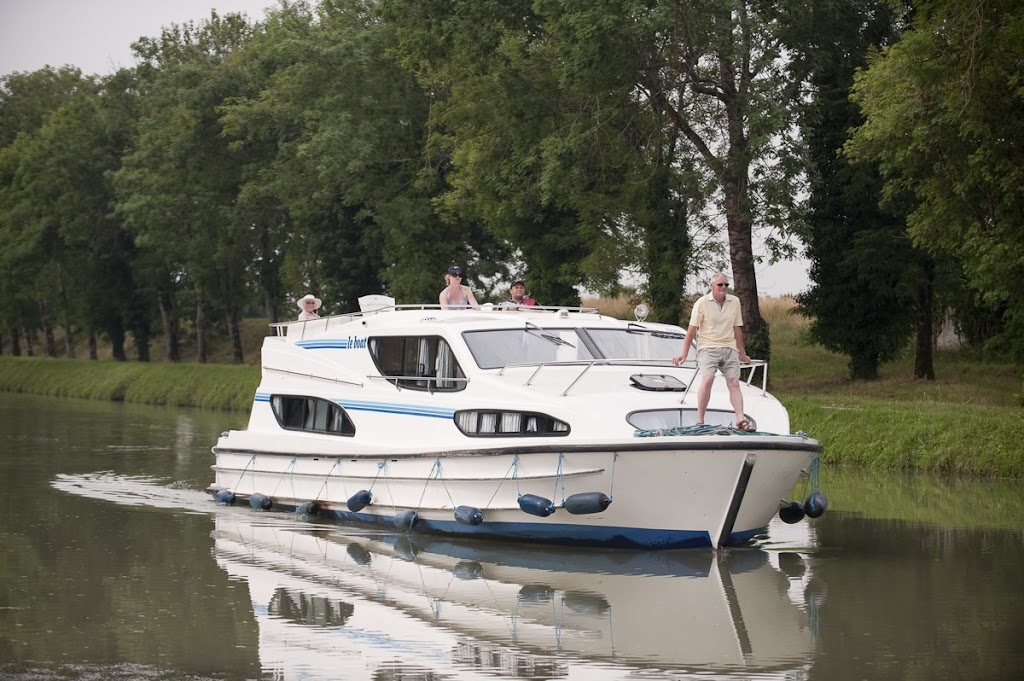 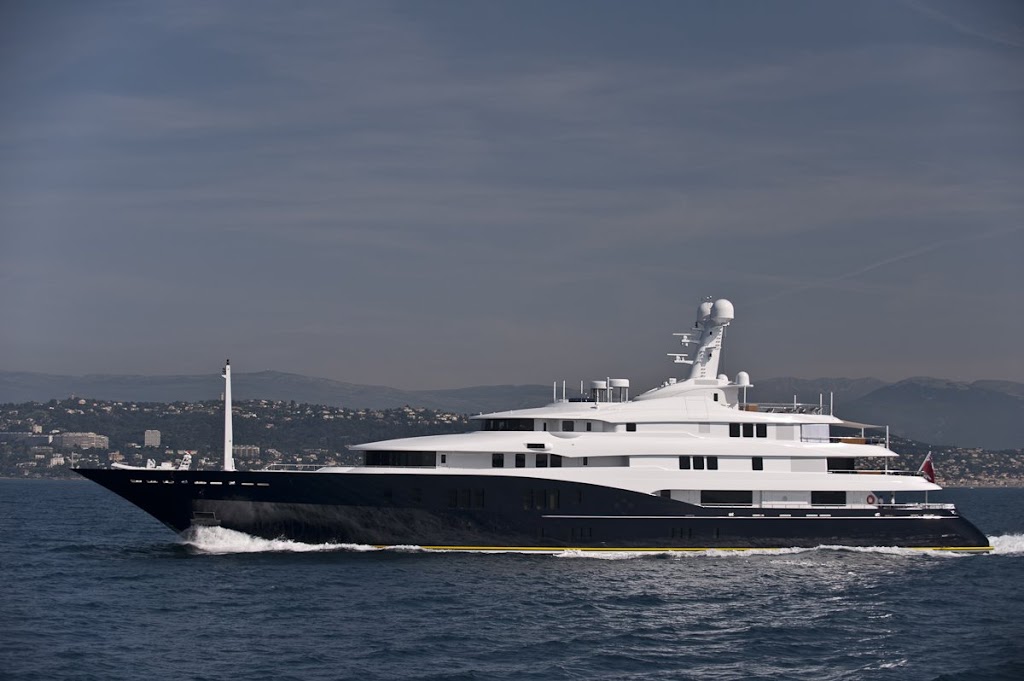 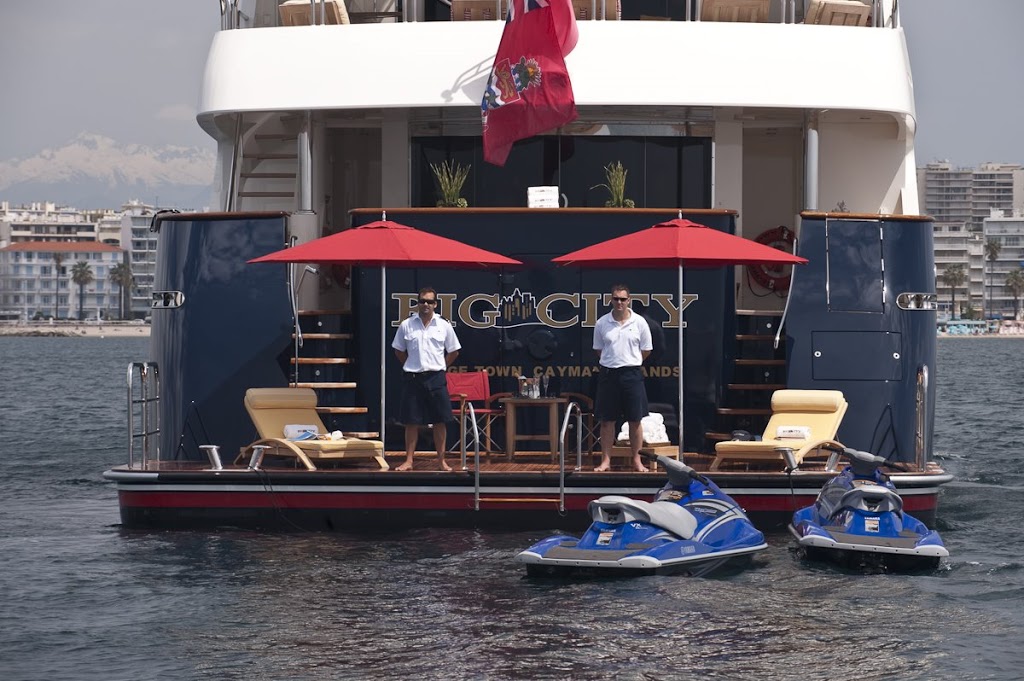 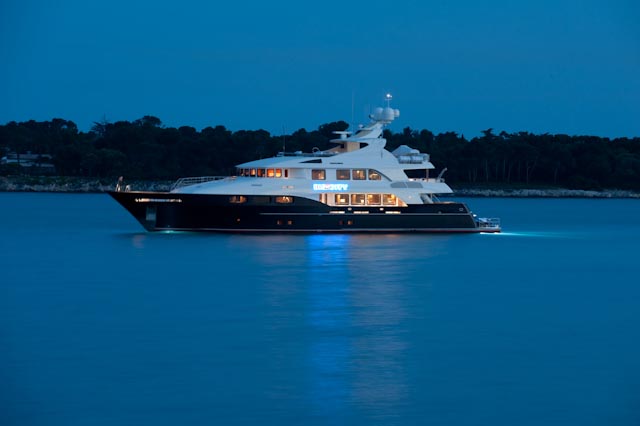 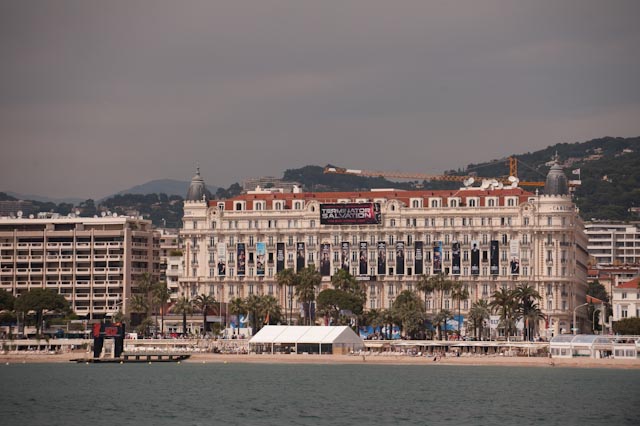 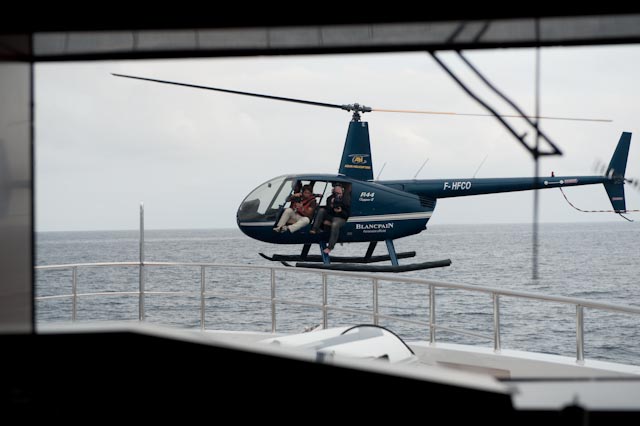 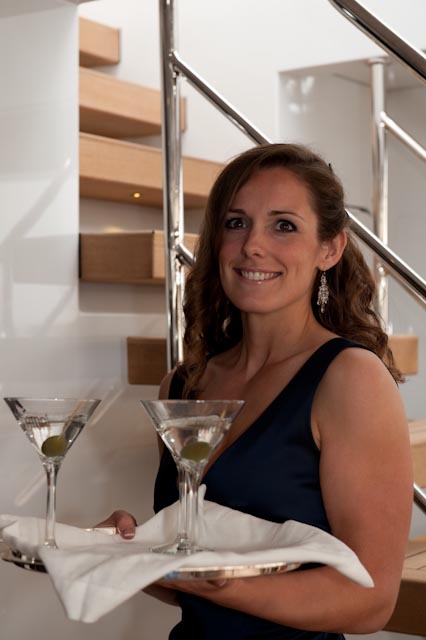 The MYBA Genoa Charter Show is well underway now and what a wonderful array of boats are on show this year. Inevitably with the current world financial situation there are fewer brokers on the dock but the numbers are down less than might be expected.  Best of all those left are definitely some of the […] 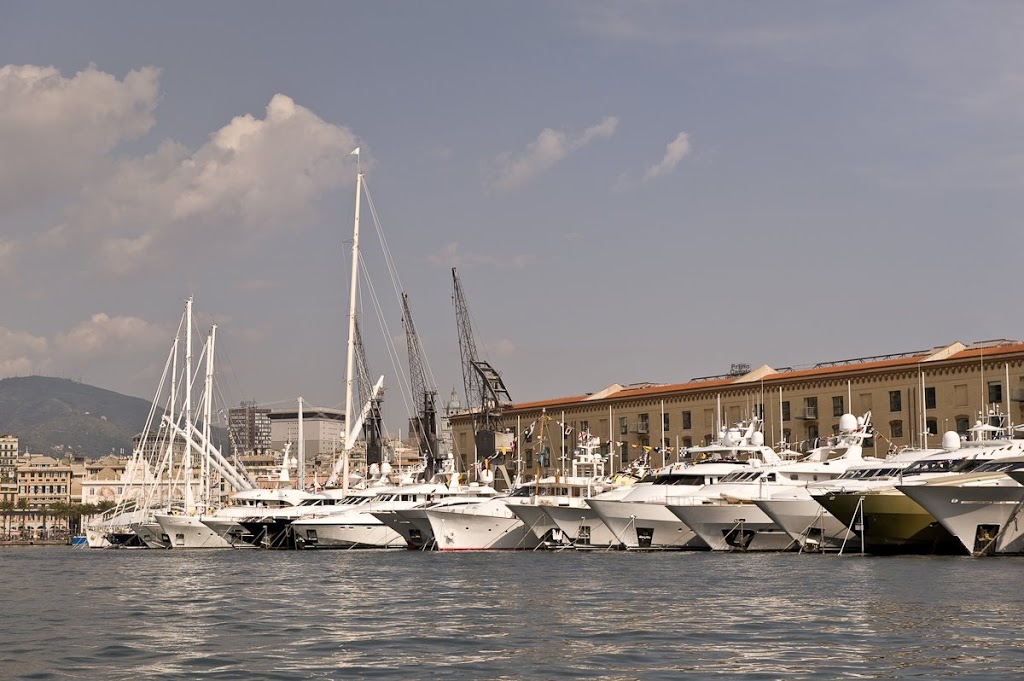 In Genoa the Molo Vecchio is crammed full of Charter Yachts whose crews have been hard at work polishing them and Charter brokers are drifting down to the quayside in eager anticipation of a successful MYBA Charter show.  Today aside, the weather forecast for the rest of the week in the city looks set to […]