UK Holidays and When to Take Them

We are planning UK holidays this year. We are! Setting off in Voyager our own land yacht, we are heading for the Hebridean Islands. So it was interesting to note our choice seems to coincide with research undertaken by Uswitch. Using Airbnb’s 2021 trending staycations, they have revealed the best time to book your trip. […]

Jeff Bezos Commissions his own Superyacht. 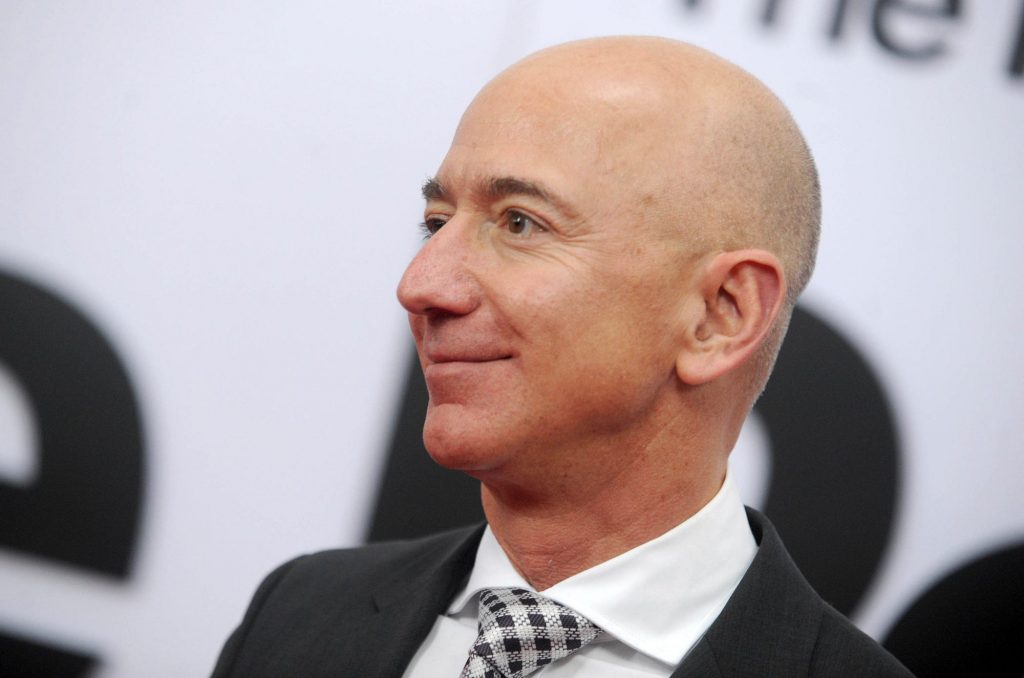 Amazon supremo Jeff Bezos has commissioned his own Super Sailing Yacht that will be built at Oceanco He has, in the past, chartered the superyachts Rising Sun owned by entertainment mogul David Geffen and Eos the three-masted Bermuda rigged schooner and one of the largest private sailing yachts in the world.  Eos is owned by movie and media billionaire Barry Diller, […]

Will the Cannes Yachting Festival Go Ahead? 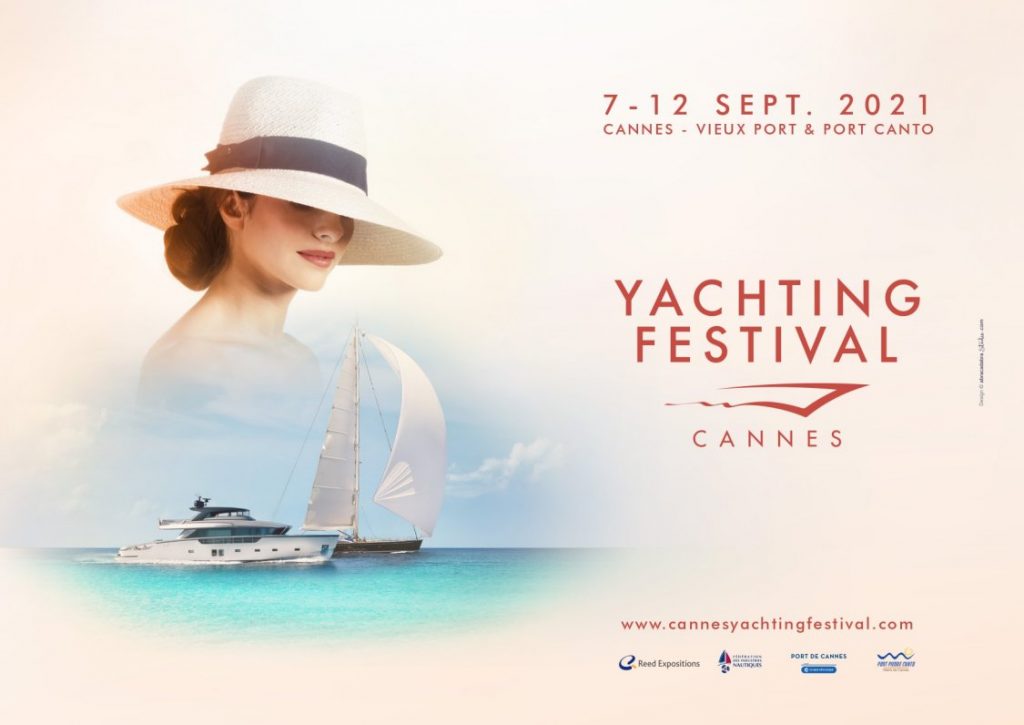 Will the battle between the Fédération des Industries Nautiques (FIN) and Reed Expositions France (REF) over who owns the right to host the Cannes Yachting Festival be drawn out further?. The Paris Court of Appeal announced on 15 April that it was now postponing its decision until 27 May 2021. Reed continue their preparations for […] 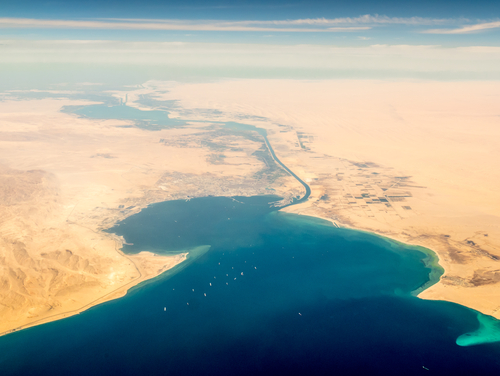 The large containership Ever Given no longer blocks the Suez Canal, after her grounding on Tuesday 23rd of March. But she did leave a backlog of ships, including dozens of container ships and bulk carriers, waiting to use the key trading route. Commenting the accident, Don Cockrill, Maritime Pilotage Consultant, highlights that ”speculation as to […] 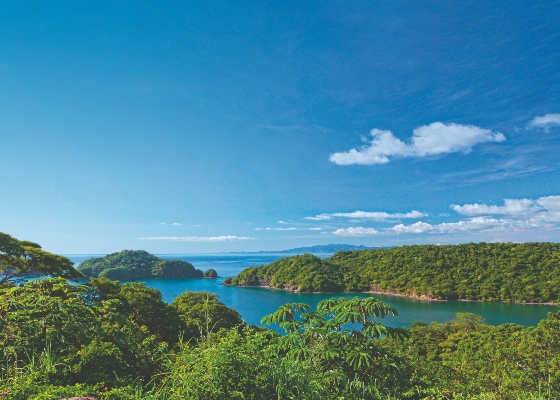 With coastlines on both the Atlantic and Pacific Oceans, Costa Rica is becoming a a much more superyacht friendly nation.  Much of that comes about because Fraser Yachts has been lobbying the country’s government alongside the Costa Rica Marina Association  Landmark ruling comes following the recent sitting of the Costa Rica Legislative Assembly (Congress), Fraser working […]

G4 E-Bike for Superyachts Has Been Released 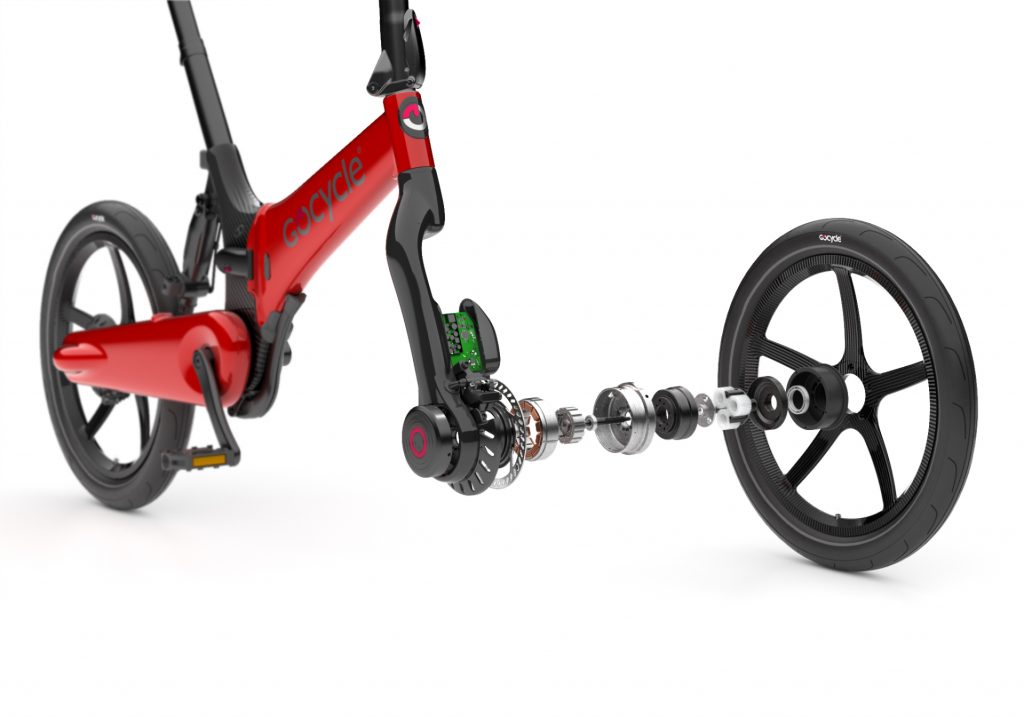 The highly anticipated new G4 (Generation Four) Gocycle urban electric bike range has been introduced. Loved by superyacht crew the rust resistant bike is easily stowed in the below deck garage and is a hit with charter guests. Lightweight and electrically assisted it is a great way to get around the marina and further afield. […] 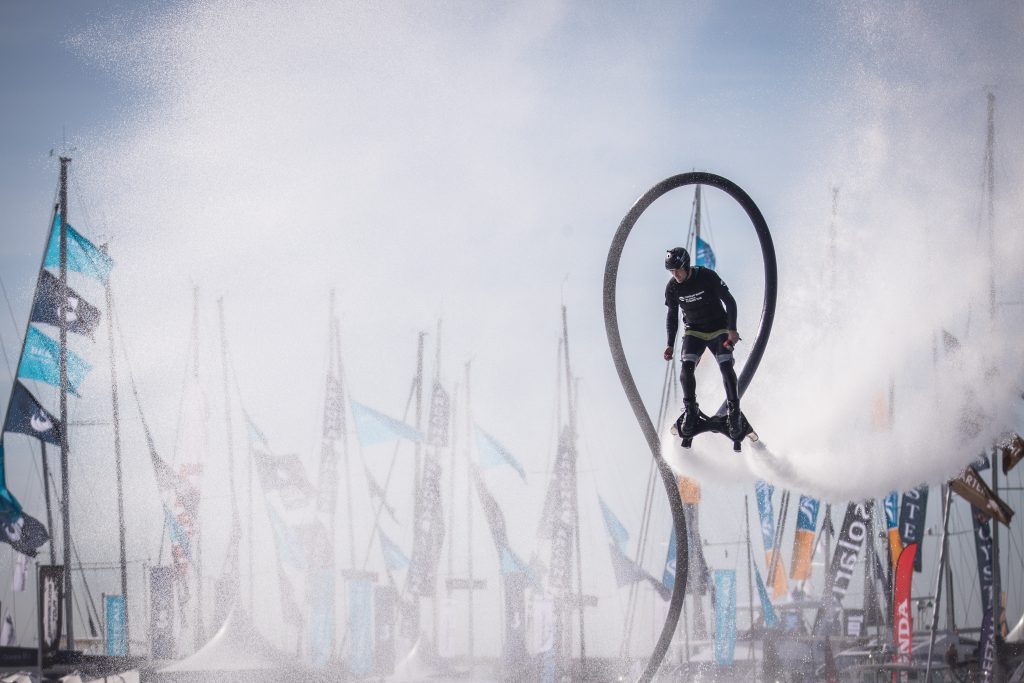 The Southampton Boat Show will undergo a re structuring for this year’s event in order to  meet demands to keep the show safe for visitors and exhibitors alike Following the UK government’s recent roadmap announcement, British Marine, the organisers of the Southampton Boat Show, will return safely and with style this September.  They plan to alter […]

Suicide is the biggest killer of under 35s in the UK. 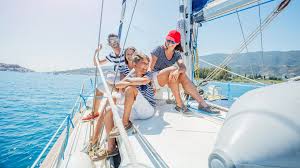 Given the average age of those who earn a living as crew, sailing aboard superyachts, the statistic proclaiming suicide is a big killer of those under 35 is a worrying one for our industry. The UK is facing a “mental health pandemic”, after the number of people seeking help following thoughts of suicide tripled since […] 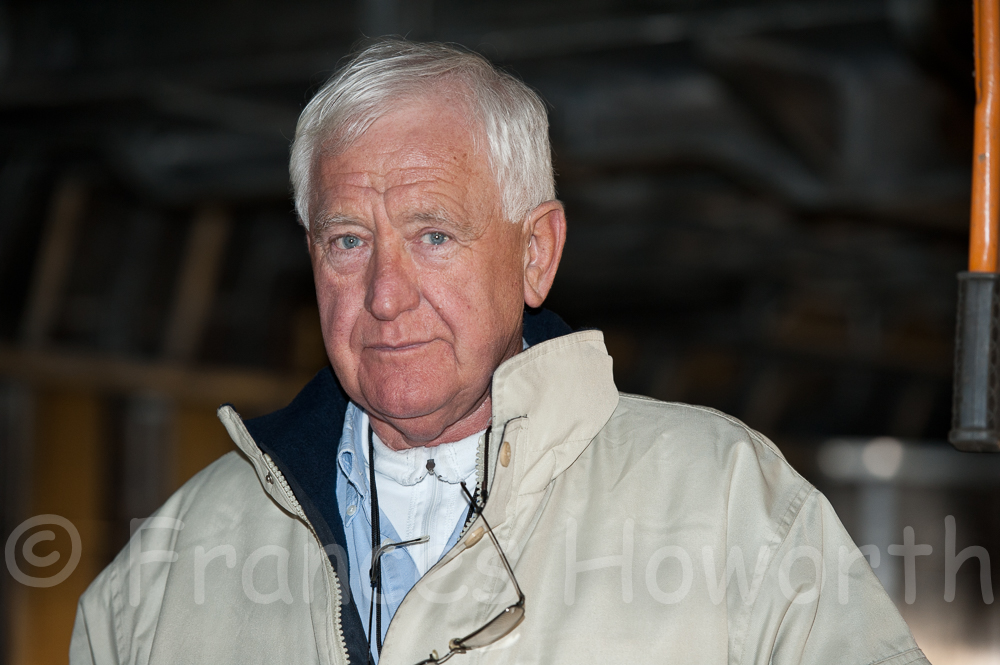 The Superyacht World has lost one of the guiding lights of the industry.  Albert Hakvoort has taken his final voyage and was buried recently in Holland Albert started work at the family business in 1955 and dedicated his life to helping the yard grow into one of the most renowned premium superyacht builders in the world. […] 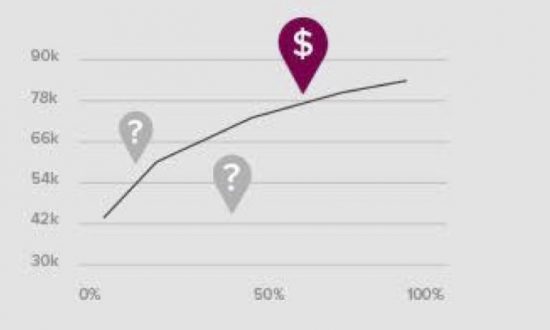 Since YPI CREW launched its peer-to-peer salary check website for the yachting industry in 2016 over 5.655 yacht crew have entered their salaries onto the system. The salary check site allows anyone working in the industry to anonymously enter their salary along with their rank. Salary data is entered by members of the community. The […]