Ed Ewer is the New Kid on the Block 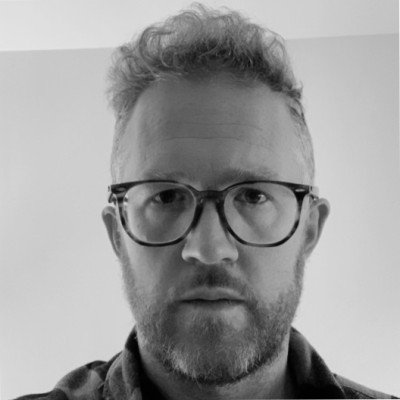 Ed Ewer is the new kid on the block as he enters the superyacht recruitment industry sector The new company called SYR (superyacht recruiter) plans to focus on a range of roles ashore, as well as supporting crew in transitioning to shore based roles. The company operates across global job vacancies is headquartered in Winchester, […] 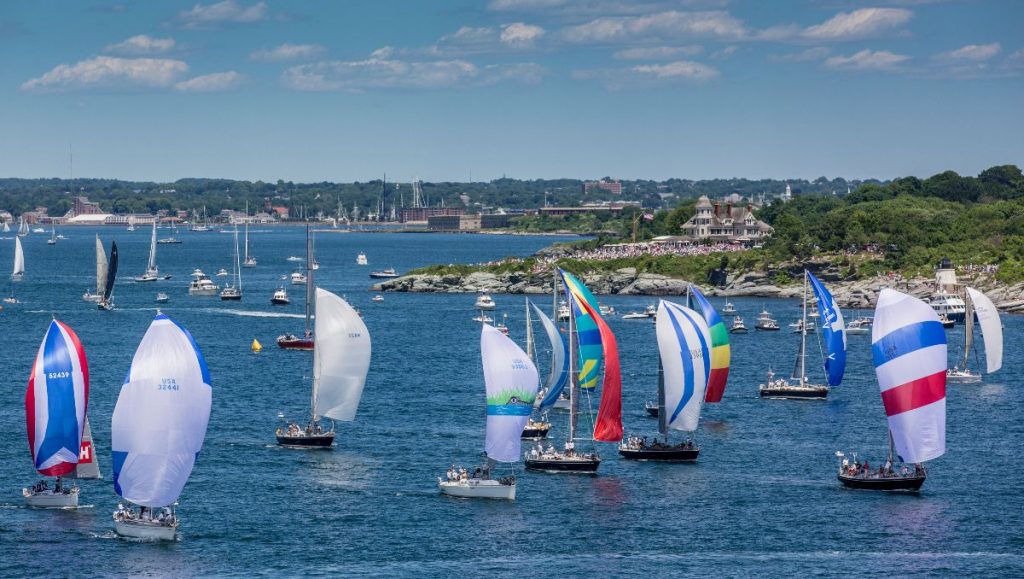 If sailing in the legendary Newport to Bermuda Race is on your bucket list, then a new series of free webinars by the Bermuda Race Organising Committee, sponsored by Bermuda Tourism Authority and Goslings Rum, will whet your appetite and give you the tools to prepare for the race in 2022. First run in 1906, […] 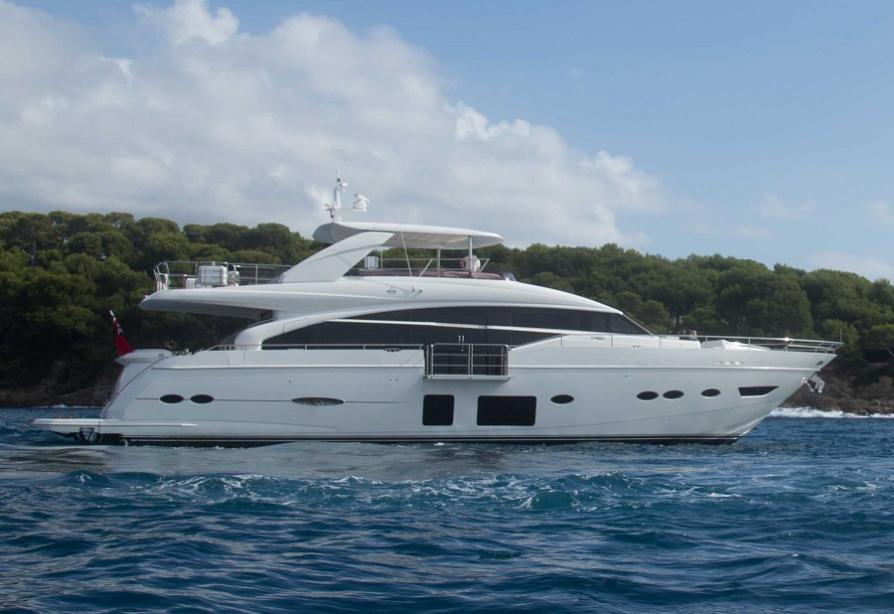 Drugs, taken by the French Captain of a 28 metre Pershing motor yacht, impaired his decision-making and responses that lead to the death of a British deckhand in a high speed collision. This is just one of the findings of an inquiry conducted by the UK’s Marine Accident Investigation Board (MAIB) as it reports on […]

Dunya Yachts Rides into to Rescue 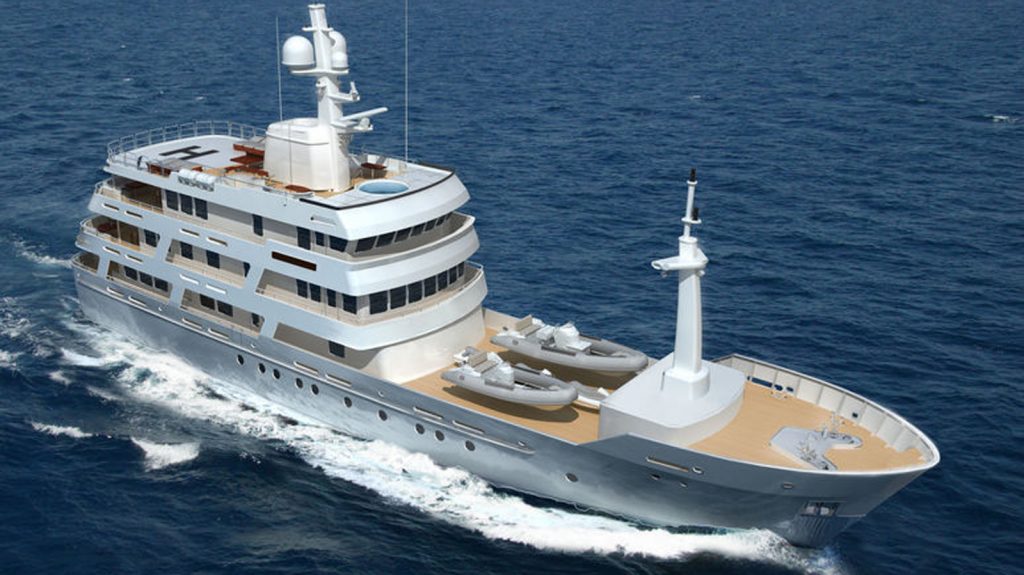 Dunya Yachts, the Turkish shipbuilder located outside Tuzla has stepped up to rescue a failed superyacht project. They have announced the signing of a contract to complete the construction of the 55 metre explorer Ulucitcan, a yacht whose sad and sorry tale of woe began over 10 years ago Back in 2011 the build was started by Newcastle […] 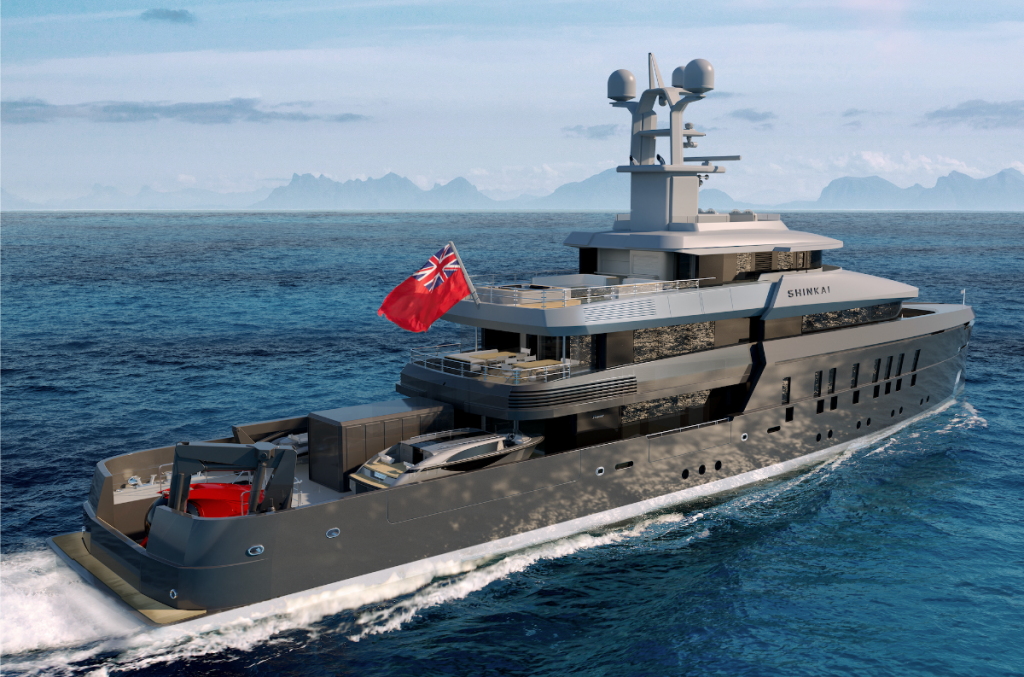 The renowned naval architects, designers and brand creators behind Vitruvius Yachts reflect on a decade of evolution, and look forward to a bright future A decade has passed since the first ever Vitruvius’s project, rocked the world’s preconceptions of what an Explorer yacht could be and look like. Since then, the studio has swiftly shaped […] 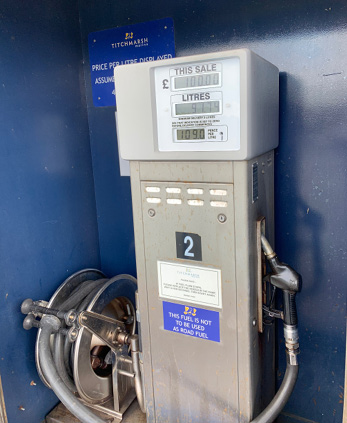 Owners and operators of sailing yachts and motor boats visiting ports in Europe risk falling foul of EU officialdom seeking revenge following Britain’s leaving of the common market. Because red diesel is not permitted to be carried in on board fuel tanks in the EU27 and other countries, it is possible that EU officials will […] 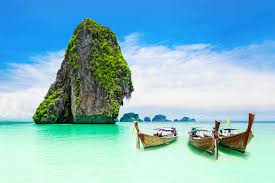 Thailand like much of the world is in the grip of the coronavirus pandemic. The government there has announced restrictions on inter-provincial travel.  As of yesterday, 12th February, visitors to Phuket from Bangkok and other key regions now have to go into 14 days of quarantine on arrival. It is the introduction of these restrictions that has […] 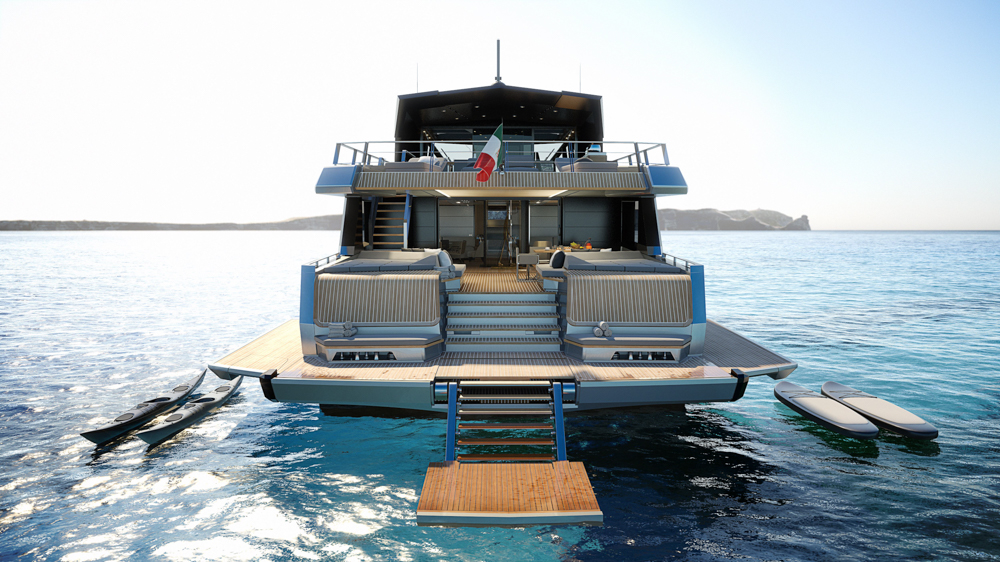 It was Gene Roddenberry who popularised the phrase Space the final frontier with his Star Trek series creation that brought Captain James Tiberius Kirk to the attention of the world. Kirk is not yet born (that will happen in 2228) but even he would be able to appreciate why Wally’s futuristic-looking 27-metre WHY200 is a cool new “space” ship […]

Florida Boat Shows to Go Ahead Amid Covid Crisis 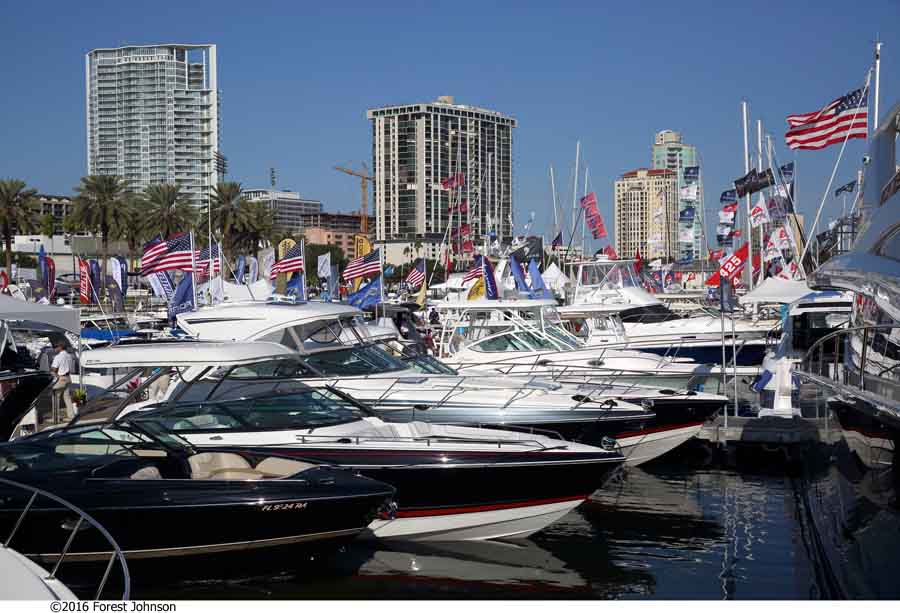 Despite the ongoing pandemic sweeping across the state of Florida in North America two boat shows are set to take place in the next few days.  Named locally as one of the top 20 events in the area the Annually held Stuart Boat Show is the largest boat show on Florida’s Treasure Coast.  Running from January […]

Rally Round for a Once-In-A-Lifetime World Yacht Event 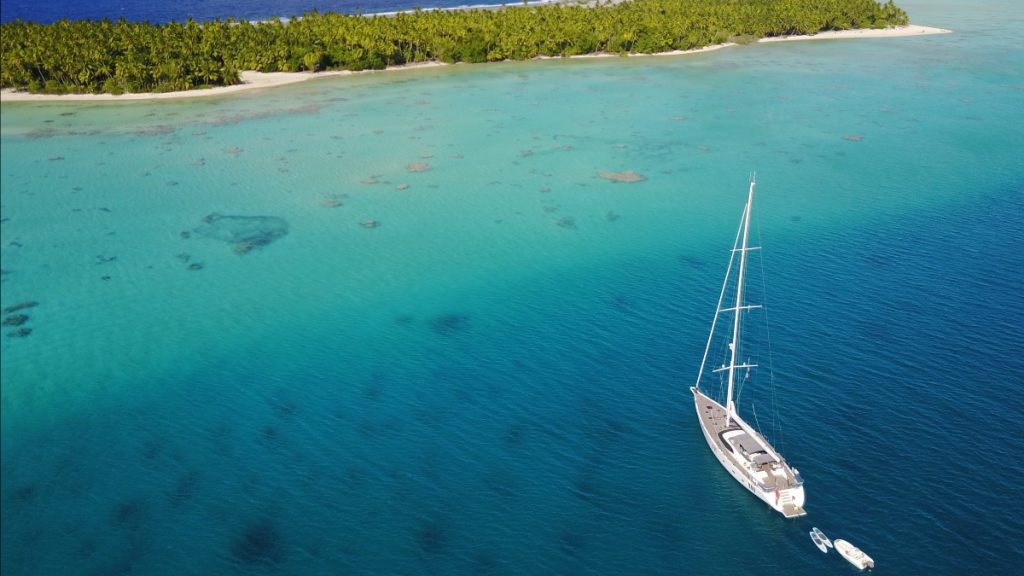 The next Oyster World Rally will begin on 9 January 2022 setting off from Nelson’s Dockyard, Antigua.  It will offer 30 Oyster owners the opportunity to fulfil their dreams and sail around the world in company. But before you rush out and buy your very own Oyster, be warned the Rally is already oversubscribed with a […]