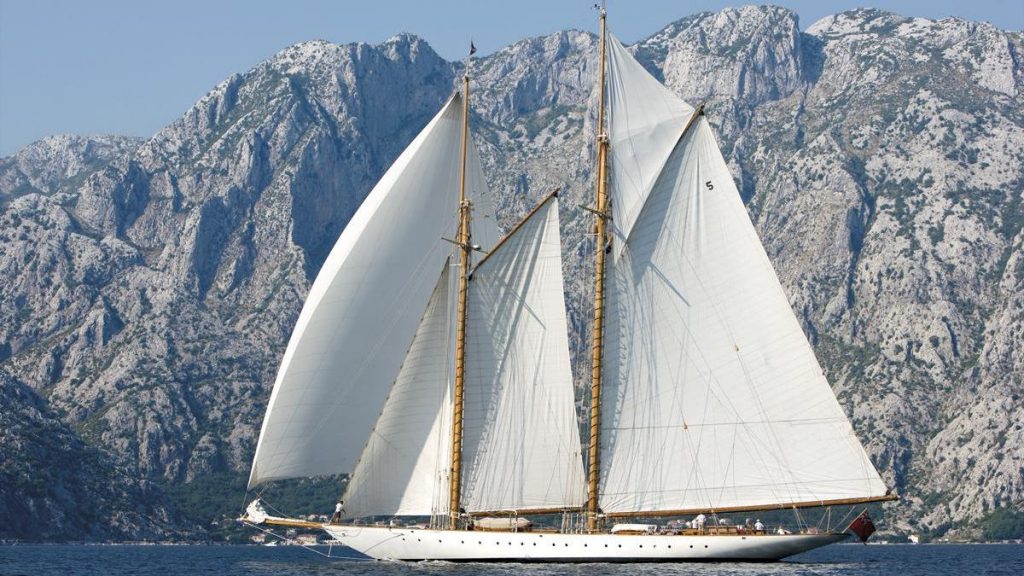 A member of crew sailing aboard Eleonora E is seeking £3.2 million in damages in court after suffering brain injuries while working on board a superyacht. Adam Prior was a crew member sailing in the schooner rigged replica of an early 20th-century transatlantic superyacht built in Holland during 2000 at a cost of £7 million At the […] 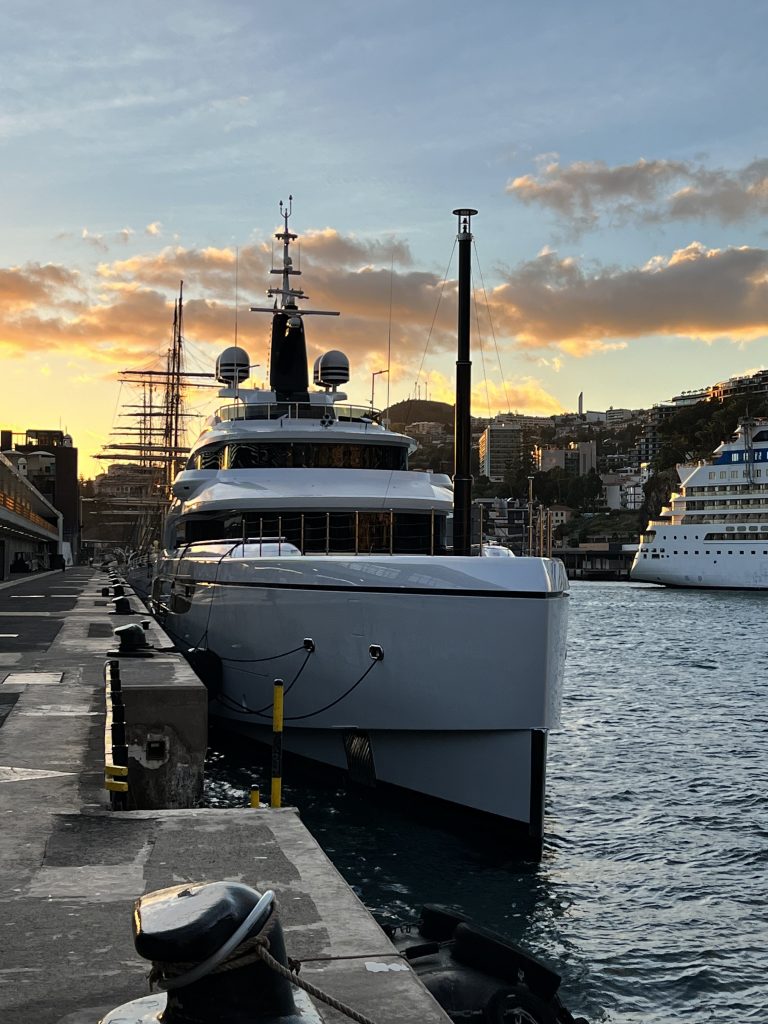 As yachts prepare to make the crossing of the Atlantic Ocean, they would do well to consider a pitstop at Funchal on the island of Madeira. Crossing the Atlantic Ocean between the Caribbean and the Mediterranean and visa versa is a rite of passage for many superyacht. Often called the Milk Run by yachts that […] 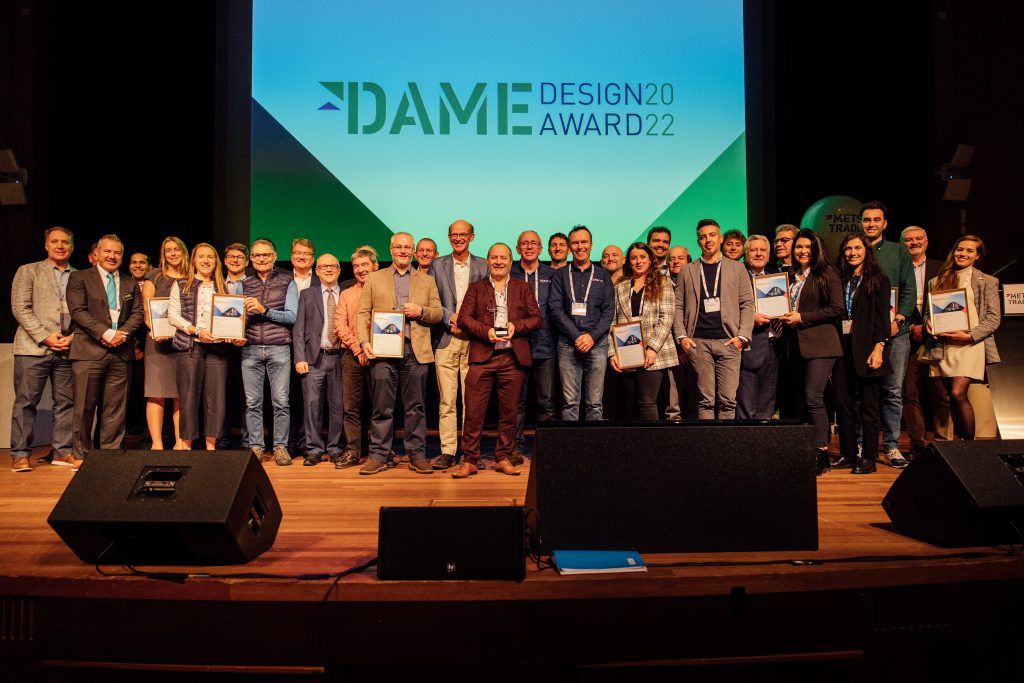 A Night to Remember at Porto Montenegro 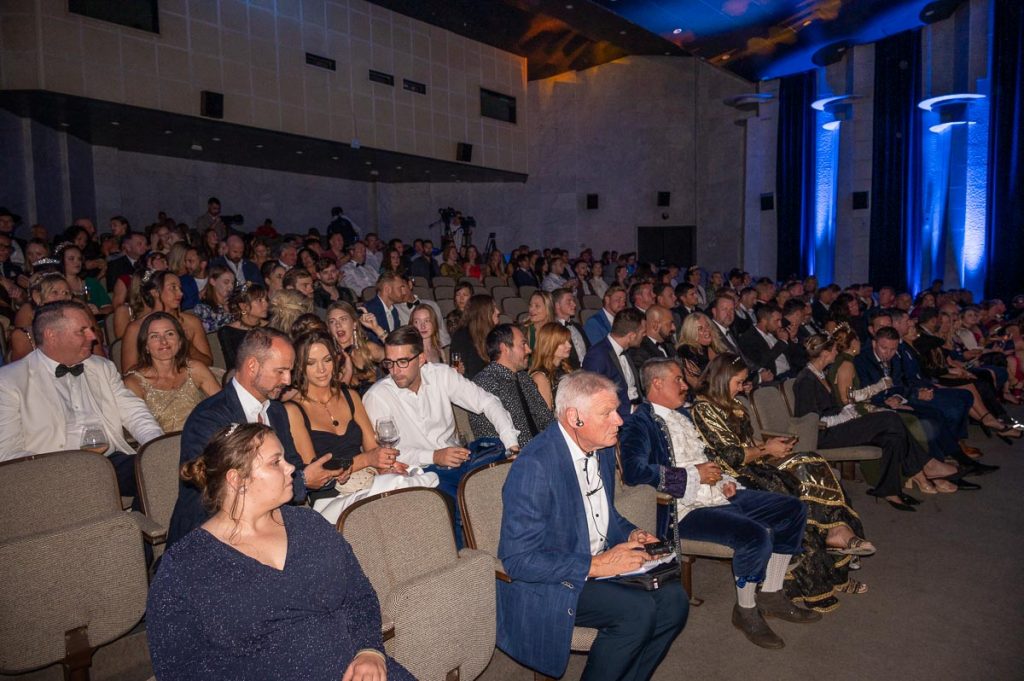 Billed as a Knight to Remember, the gala award evening celebrating the Super Yacht Crew awards was indeed a splendid night to remember. Staged within the Adriatic superyacht village of Porto Montenegro, the Acrew superyacht crew awards were both stunning and all embracing.  Yacht crews dressed to impress wearing outfits that befitted Kings and Queens. […] 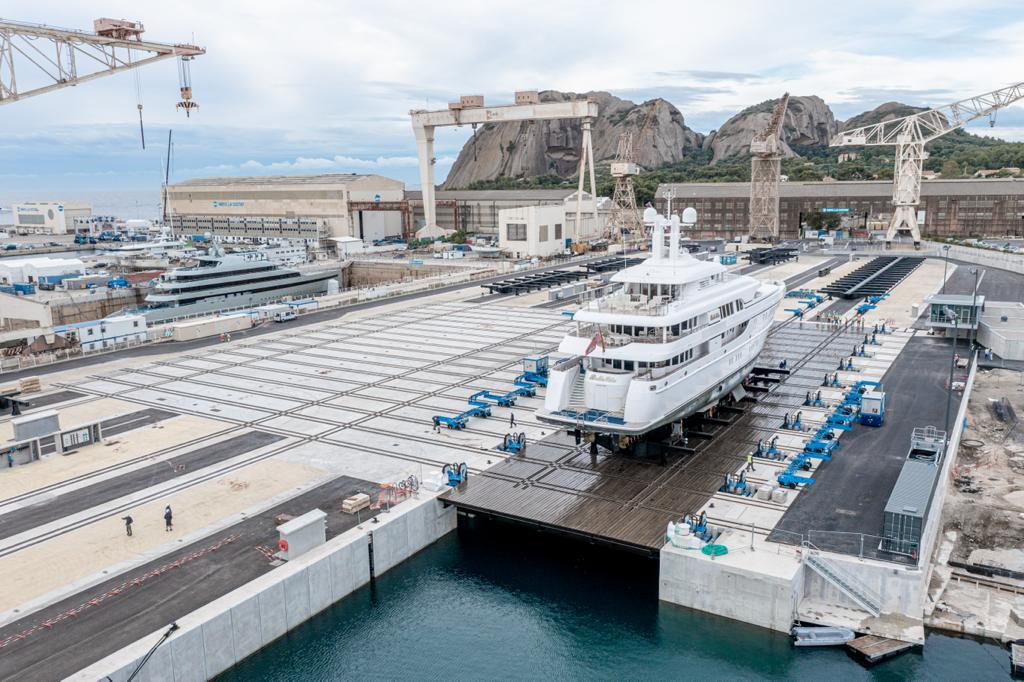 MB92 La Ciotat, the French superyacht refit shipyard, has successfully used its new 4,300-tonne shiplift and at the same time announced its expansion into the Middle East The 60-metre superyacht ‘Bella Vita‘, built by Lürssen in 2010 was the first yacht to be lifted by the new lift. She will be joined by a number […] 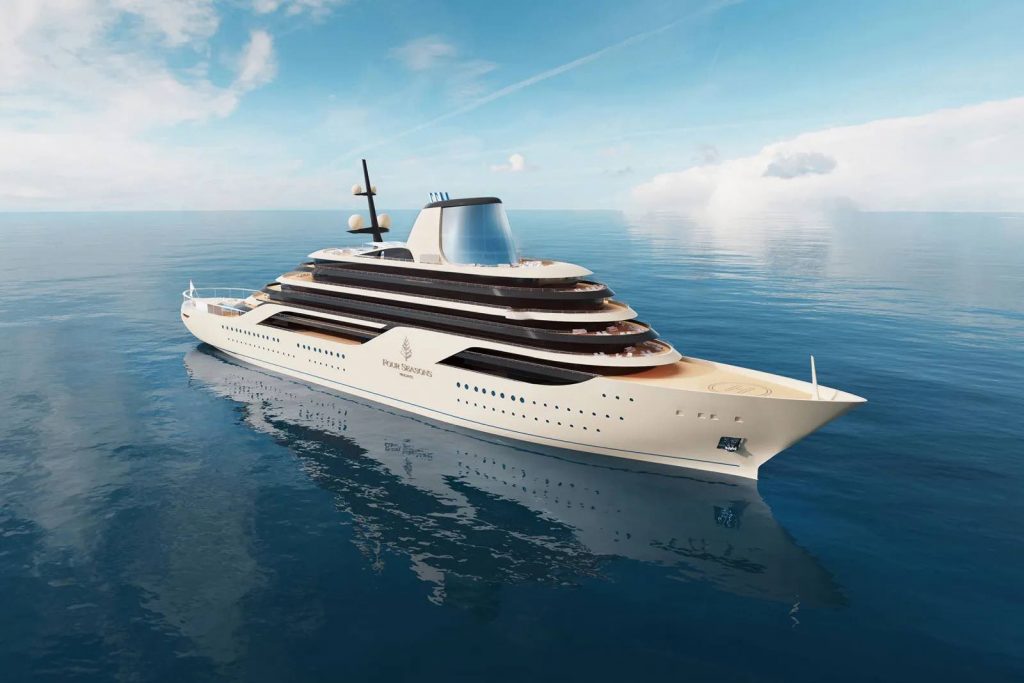 The latest in the long line of hotel chains seeking to capitalise on the success of the superyacht industry is the Four Seasons Yacht.  It follows the example of Ritz Carlton whose own fleet of ships are entering service. Despite the fact that both Four Seasons and Ritz Carlton call their vessels yachts they are in […] 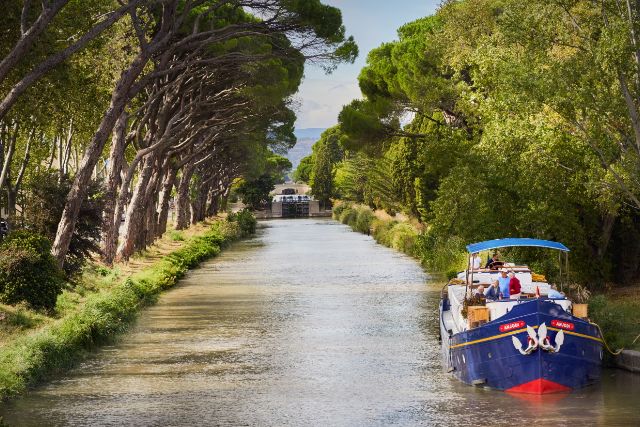 While historic droughts have impacted European rivers, conditions have been more favourable for Europe’s intricate network of canals, where water levels can be better controlled. Among the beneficiaries, hotel barge cruising specialist European Waterways notes that manmade canals can be less impacted. There is no natural flow of water subject to nature and large reservoirs […]

They’re off! The Golden Globe Race 2022 Has Started 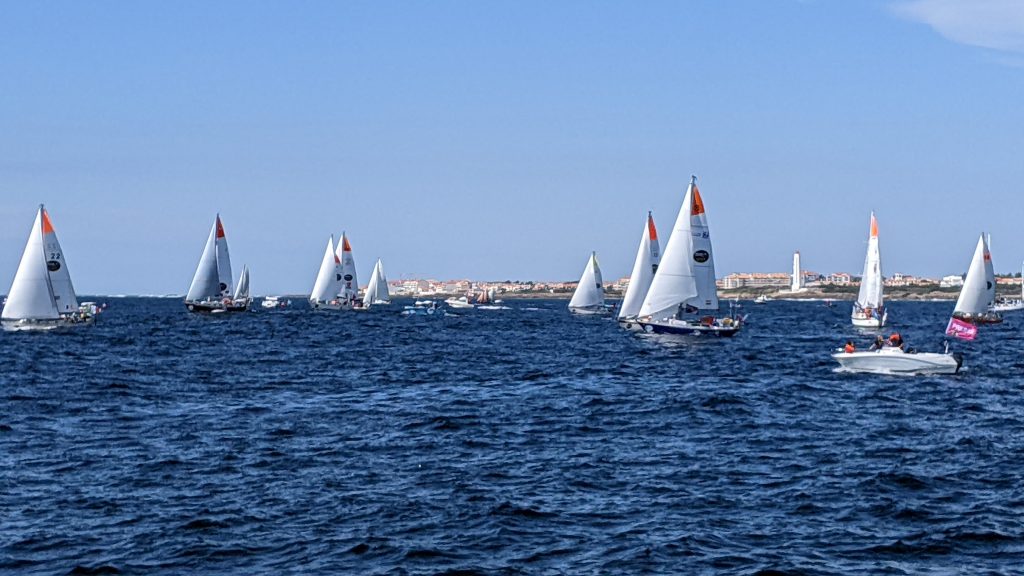 And they’re off! A loud blast from the horn of a French naval vessel marked the start of the 3rd Golden Globe Race. The round-the-world race got underway with no incidents or collisions, in clear skies and close-hauled in a 10 knot wind. Sixteen solo sailors, with an average age of 52½ – are now […] 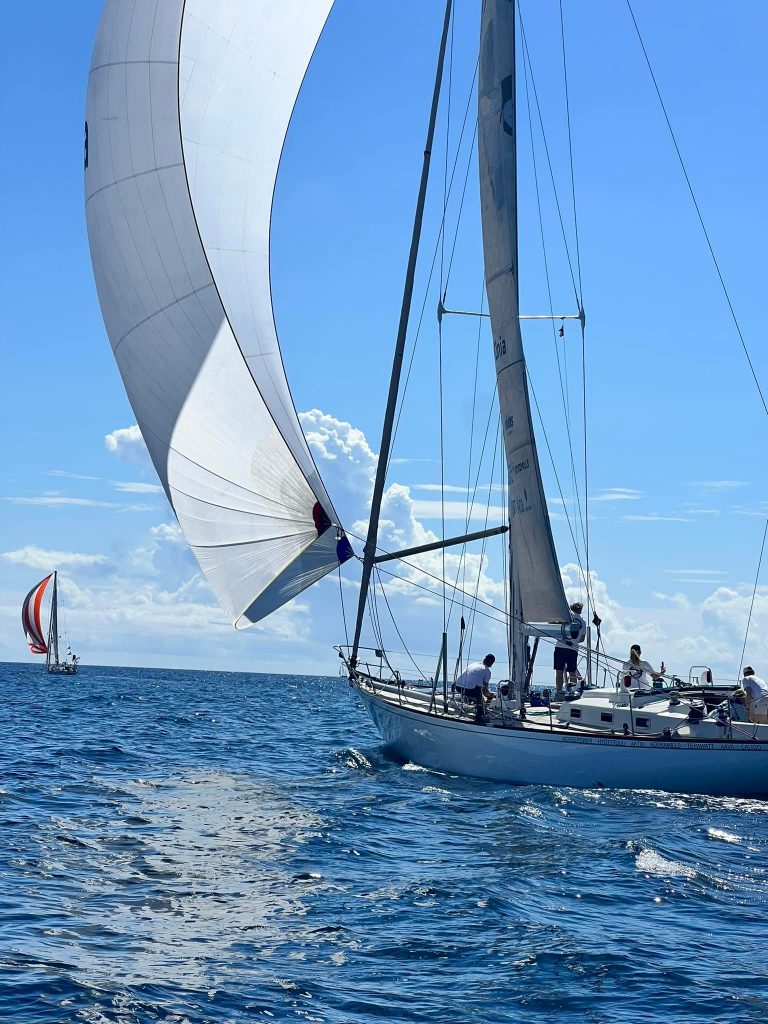 There’s a sense of controlled urgency on the pontoon at Les Sables d’Olonne as 16 competitors make last minute preparations before the Golden Globe Race 2022 starts. When the horn is sounded at 4.00pm local time on Sunday September 4th, 15 men and one woman will head out into the Bay of Biscay to begin a 30,000 […] 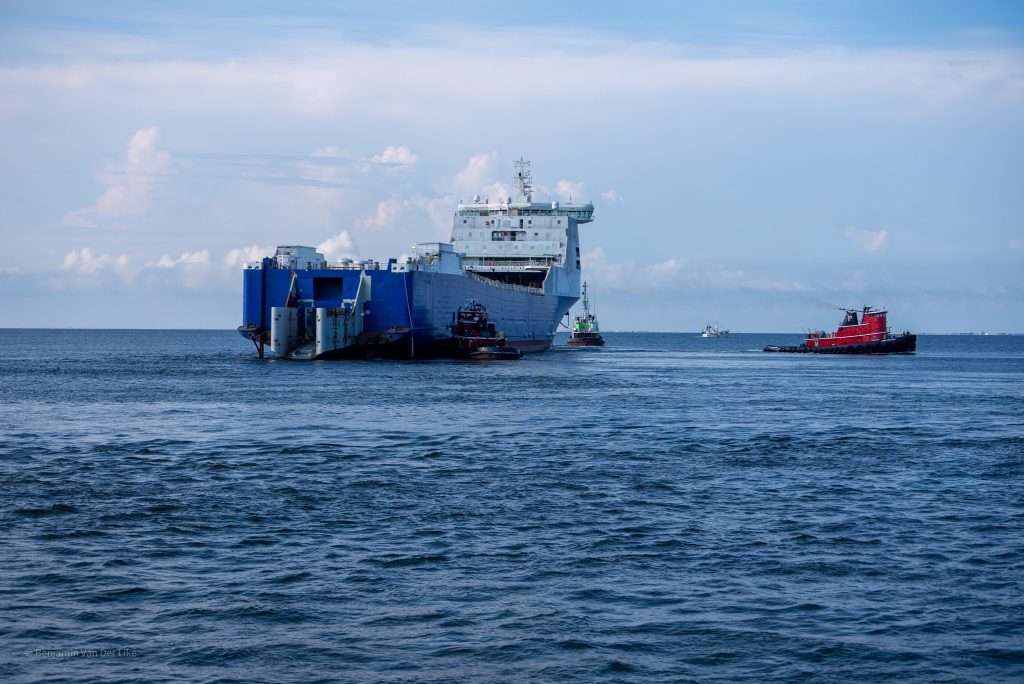 As Jeff Bezos prepares to take delivery of one of the largest sailing superyachts ever built he is in the process of scrapping another vessel Named Jacklynafter his mother, the vessel is a former roll-on, roll-off cargo ship that had been undergoing conversion in Florida into a landing platform for the company’s New Glenn rocket boosters the first […]